The Best Nail Buffing Creams are:

What is a Nail Buffing Cream

Nail Buffing creams are special creams applied onto your nails before buffing them. They are used to make buffing your nails easier and to make them look extra smooth and shiny.

I usually use a nail buffing cream when I want to do a polish-free manicure that looks very professional. This is because buffing creams allow your nails to look extra glossy and shiny.

Kaeso Buffing Cream is in my opinion the best nail buffing cream on the market.

It is easy to use and would make your nails look smooth and glossy.

But the main reason why I recommend and use Kaeso is that they use more mild and safer ingredients.

How a Nail Buffing Cream Works

They do so because the cream helps the grit in your nail buffer to move over and polish your nails more easily and remove any ridges or bumps leaving your nails extra smooth and shiny.

Kaeso Cream, like most nail buffing creams, is very easy to use. You just need to incorporate it with your regular buffing routine.

How to Properly Use a Nail Buffing Cream

For a good nail buffer, I recommend Onsen Pro Buffer.

With Onsen, I recommend buffing your nails first with the grey side, then next you buff with the blue side, and then finish with the white side for extra glossy nails.

You can click to see the price of Onsen Pro Buffer on Amazon.

Kaeso is made of mostly natural ingredients such as grape seed and castor oil.

It doesn’t contain any Parabens, Sulphates, Propylene Glycol, or Mineral Oil like other major brands of buffing cream.

All Nail Buffing Creams allow you to buff your nails more easily. So you won’t need to put extra force onto your nail buffer whilst buffing which can damage your nails.

You see the cream helps to reduce the friction between your nail buffer and your nails. But at the same time still removing any ridges and cracks allowing your nails to look glossy and smooth.

The main drawback Kaeso has is that in comparison to other brands of buffing cream it is more expensive.

This is because Kaeso tries to use more natural and safer ingredients and tries to avoid ingredients such as Parabens.

Where to Get Kaeso Nail Buffing Cream

You can get Kaeso on Amazon, you can click here to see the current price there.

Super Nail Buffing Cream is one of the most popular and widely used brands of nail buffing creams.

They are a very good nail buffing cream that will make your nails very smooth and look very glossy.

Super Nail is a major nail brand, especially within the professional nail technician world. They are generally known for good quality yet affordable products such as their very popular nail polish remover.

And their nail buffing cream is the same super affordable and very effective.

Now the only reason why Super Nail is not my recommended cream is that it contains a lot of chemicals such as Sodium Lauryl Sulfate, Methylparaben and Propylparaben.

And most cosmetic companies and I personally try to avoid these chemicals out of health concerns. Especially, Parabens which is a type of preservative. Citation.

Where to Get Super Nail Buffing Cream

Amazon usually has Super Nail Buffing Cream at really good prices, you can click here to see the current price there.

Juliet Pammy Sookram is an experienced writer and a part-time Nail, Hair, and Makeup Consultant. Her goal with Easy Nail Tech is to help others have amazing manicures and healthy nails. 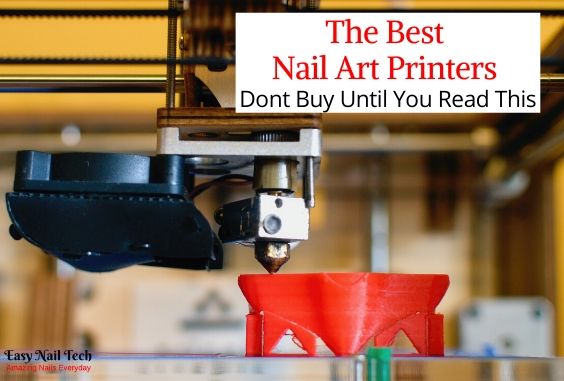 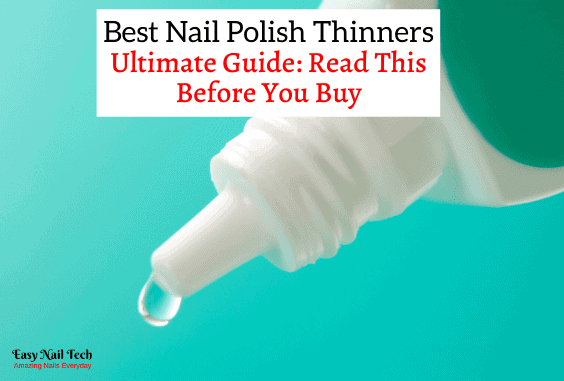 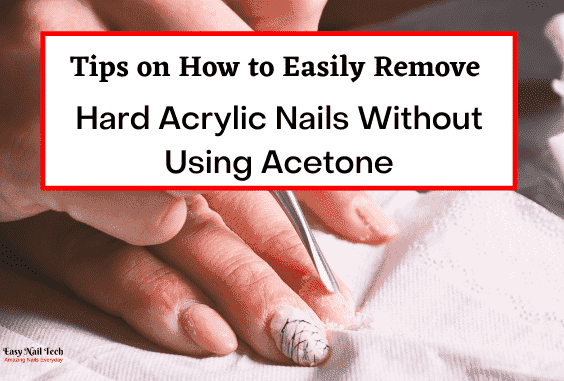 Removing acrylic nails can be very frustrating and over time it can be detrimental to your natural nail’s health. This is primarily due to the… 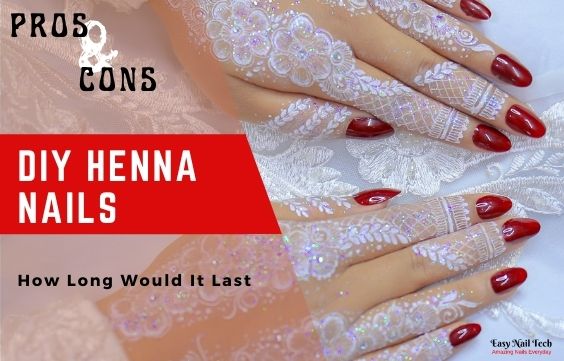 Henna, also known as Mehendi, is a natural plant-based dye. It is commonly used to either create temporary skin tattoos and artwork or as a…

Using nail glue is one of the easiest methods to apply your Fake Nails or Press on Nails. And it is usually the method that… 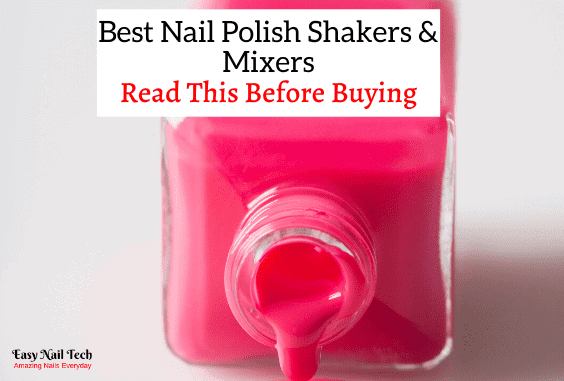